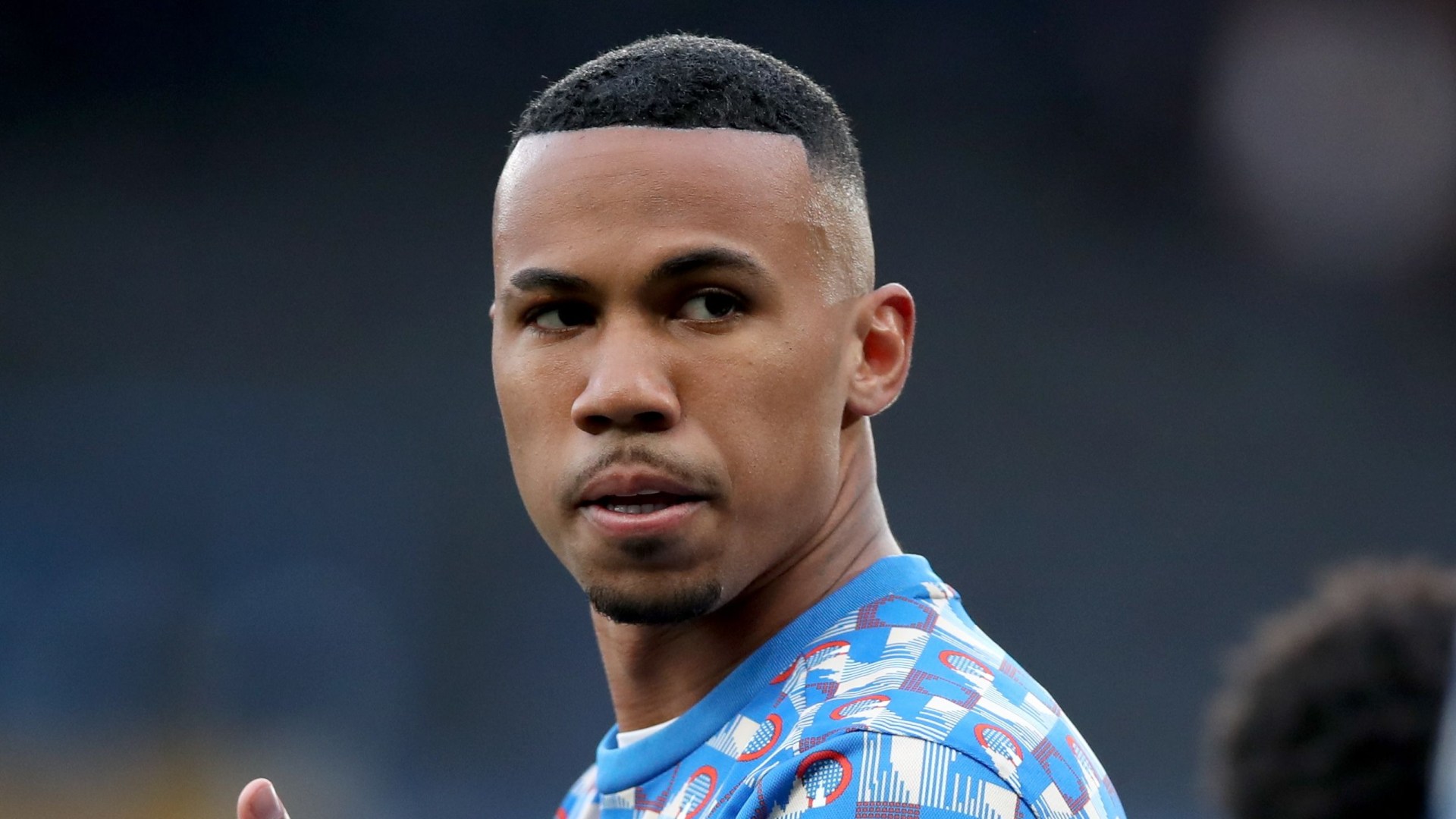 FANS are convinced Arsenal star Gabriel Magalhaes has had a hair transplant after spotting the defender’s amazing new look.

The 24-year-old showed off an incredibly sharp hairstyle in Wednesday night’s 4-2 start-to-finish win over Chelsea.

But some Gunners fans were more impressed with Gabriel’s incredible hair transformation than the actual result.

The Brazilian defender wowed onlookers with a sleek cropped back and side cut at Stamford Bridge.

Compare that to photos of Gabriel from earlier this month, and the Arsenal man is almost unrecognizable.

Training snaps taken at the Gunners base in London Colney show Gabriel with a noticeably receding hairline.

And Arsenal fans were impressed with his transformation.

One wrote on social media: “So it was the cut that brought luck…”

Another joked: “This hairline is the biggest comeback since 2005 in Istanbul.”

Others have compared Gabriel to his Arsenal colleague Rob Holding, who had a hair transplant last year.

Posting a photo of Holding in response to the photos of Gabriel, one joked: “Must be 50% off hair transplant if you play for Arsenal.”

Gabriel has enjoyed his best season yet in an Arsenal shirt this term, forming a solid partnership with summer signing Ben White.

He has missed just three Premier League games this campaign and has also found the back of the net on three occasions.

I tried cryotherapy for my hair: see the photos