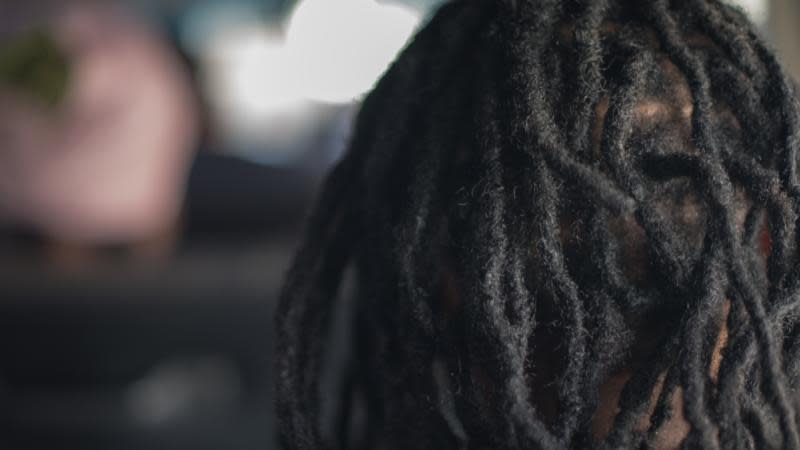 An incarcerated black man has filed a lawsuit against a Kentucky prison for forcing him to cut his locs, USA Today reports.

Warden Brad Adams released a memo from the prison that required men at the Northpoint, Ky., Men’s Training Center to maintain “searchable hair,” according to USA Today.

“Braids, corn rolls [sic]dreadlocks etc are not allowed if they are not searchable,” the memo reads.

If found in violation of the memo, prison officials would remove the headdress.

In a lawsuit filed by the American Civil Liberties Union (ACLU) of Kentucky on behalf of 50-year-old Carlos Thurman, the Kentucky Department of Corrections removed black hair care products from canteen shelves. The lawsuit also alleges that the director infringed on his right to wear locs.

Thurman said he and other inmates at the prison faced racial discrimination and violations of their First and Fourteenth Amendment rights.

The ACLU alleges Thurman was moved to another compound as retaliation and prison officials cut off his locs upon arrival at the facility. The court affidavit further claims that remnants of Thurman’s hair were returned to him in a wrapped bag, Black Information Network reports.

“While my hair was being cut, the NTC staff were laughing among themselves while looking at me. Even afterwards because of how my hair looked with the dreads cut. It was humiliating to say the least,” Thurman wrote in correspondence with Kentucky Department of Corrections Commissioner Cookie Crews, USA Today reports.

“Even though there is no explicit allegation of racial discrimination in the complaint, I strongly believe that what happened to him is part of how prisons treat black men differently,” said Heather L. Gatnarek, an attorney at the ACLU of Kentucky Foundation. according to USA Today.