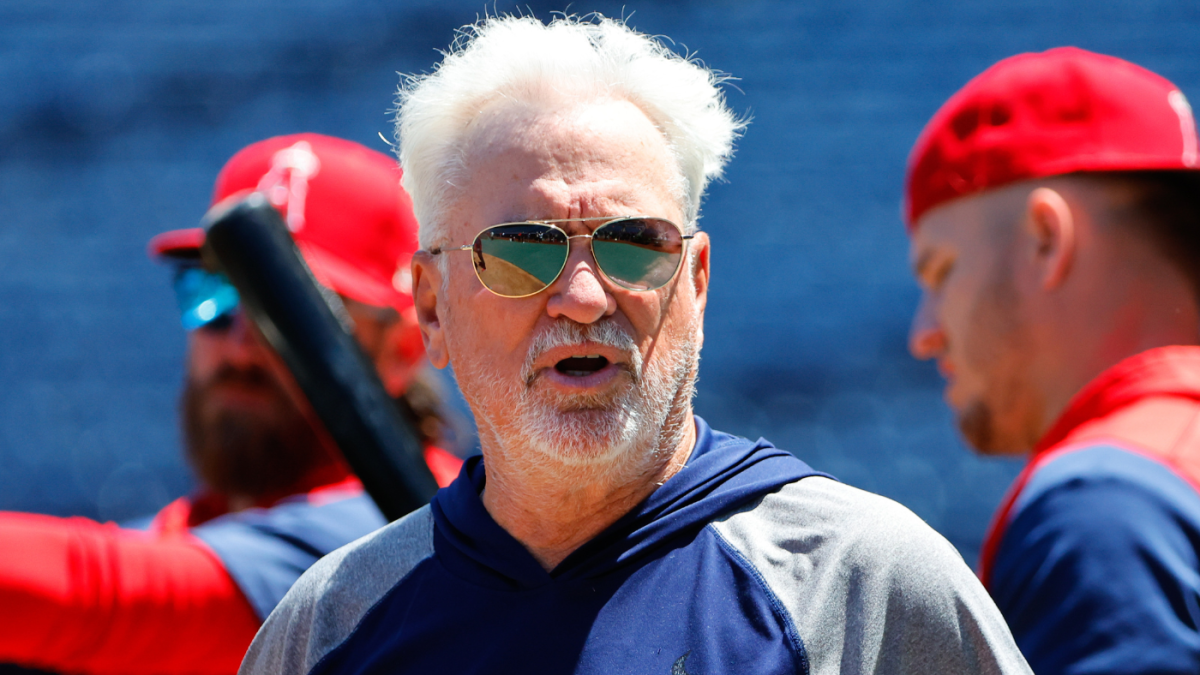 Last Tuesday, 12 games in what became a franchise-record 14-game losing streak, Los Angeles Angels fired manager Joe Maddon. The club cited the need for a new voice in the clubhouse as the standard reason for a mid-season management change.

The Angels fired Maddon in a bid to end the losing streak. Maddon had other things in mind. He cut his hair in a mohawk, ESPN’s Tim Kurkjian revealed on GameTracker’s Angels vs Mets Sunday Night Baseball show. Maddon said her goal was to “wake up the team” with her new hairstyle. Alas and unfortunately, he did not have the opportunity.

Angels general manager Perry Minasian says he visited Maddon at his house to tell him the news of his firing, but did we consider the possibility that he fired him because of the Mohawk? I don’t think we should rule that out.

Thank you for your registration!


Keep an eye on your inbox.


An error occurred while processing your subscription.

Remember that on Thursday, the night the losing streak hit 14 games, every Angels hitter has used Nickelback as a walk song in an effort to change the team’s mojo.

So what’s the worse attempt to end the losing streak, the (fired) manager cutting his hair in a mohawk, or every hitter using Nickelback? I have to go with this one. Nobody’s really seen Maddon in his mohawk, have they?

In January 6 cases, 1 judge stands out as the toughest punisher